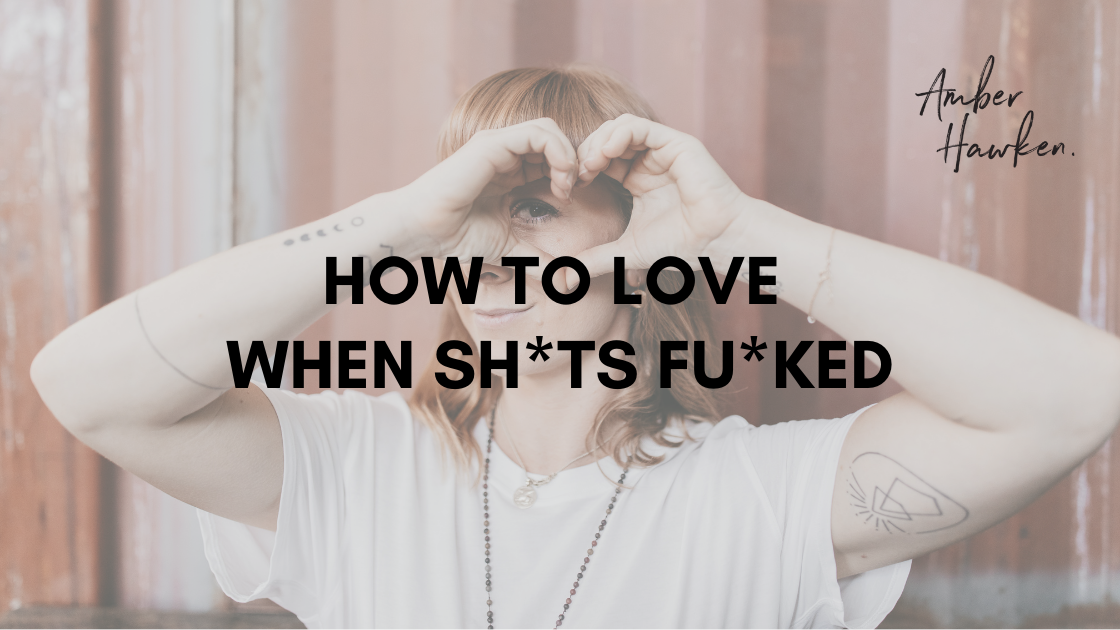 Life works best when we surrender…

In case you were waiting for someone to say it, here goes:
You have full permission to feel a multitude of emotions all AT ONCE, and still harness the power of love (energy flow).

We’re just shy of the finish line of 2020. For some, it’s been the worse than the 7th Too Fast Too Furious movie, for others, it’s been the best thing since Harry Potter.

It’s been confusing for many of us about where to stand, what to say, how we can support ourselves and others, and at times, how we can just get through the day.

The strain of all that’s happened — personally and collectively — is real.

As the saying goes, what doesn’t kill us teaches us how to raise the consciousness of the next generation. I made that up, no one has ever said that but I reckon it’s a decent way to view this year.

So here is a tender reminder to not get so caught up in emotions and tangled into worst-case scenarios or outcomes we cannot control.

Yesterday I pulled out the oldest and simplest medicine I deliver because I felt a great heaviness, a very negative mind spinning between my ears and depression seeping into my heart.

It took a good wrestle with my head but eventually, I laid myself down on the mat and did some circular breathwork followed by coherence and finally a little heart-opening meditation.

30 minutes later I felt lighter, energised and much clearer in my mind. I could relax and be at ease with what was.

I’m here to share a version of this I recorded for you, as a gift to support you now and in the future during times like these.

It’s 15 minutes short and will have you feeling re-aligned and more peaceful in no time.

We are in a reset and as much as we want to know what’s next, what to do and have it all figured out, we can’t. Life doesn’t work like that.

It’s a time of radical self-care to ensure we are living from a place of presence. This way, we can sustain the energy to be damn good humans who are joyful, kind and give a shit about our future. But most of all, have the inspiration and go-go juice to do something of meaning.

You are a wonderful being,

You are a gift to the world and that’s why you MUST nourish the fire within.

Here’s a guided practise that will support you to shift tension or heaviness and refill your heart and body with lightness and love. 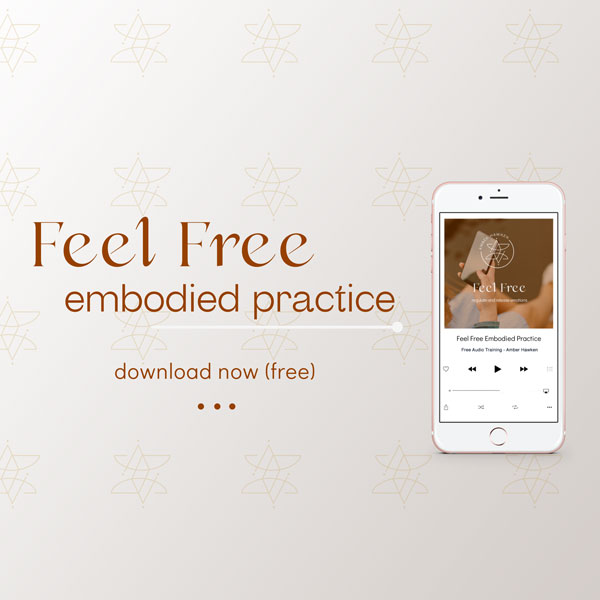 FEEL FREE: Cultivate the Skill of Emotional Regulation and Release

This practice is one of the most underestimated of all foundational practices when it comes to personal power because it teaches you that you can actually handle your own feelings. It will support you to cultivate the art of staying with rather than running from feeling and sensation. It's emotional black belt kinda’ stuff.

Become a member of my email list and receive tools, updates and insider opportunities. 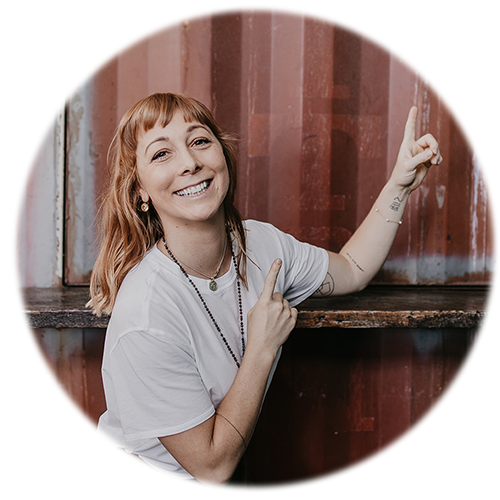